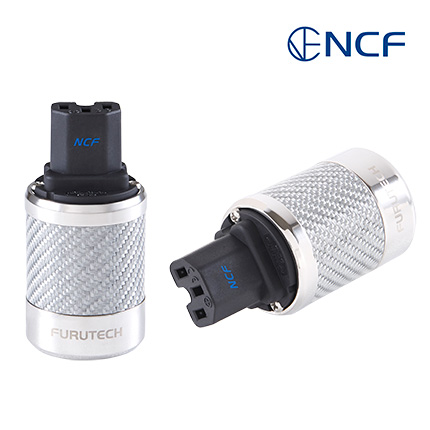 Furutech’s total attention to detail and elegant engineering neatly solves the problem. The Earth/Ground Jumper System connects the securing screws to a ground terminal within the plug completely eliminating the field disturbances they cause. The stray fields are grounded by a series of interlocking parts within the connector that attach to the ground conductor. The Jumper System is available in Furutech NEMA Power and IEC Connectors. The Earth/Ground Jumper System Carries US Patent No. 6,669,491